Admin-Scout 3.1 - Highlights for developers and administrators

Admin-Scout 3.1 - Highlights for Developers and Admins

Version 3.1 continues the journey to new functions for developers and administrators. 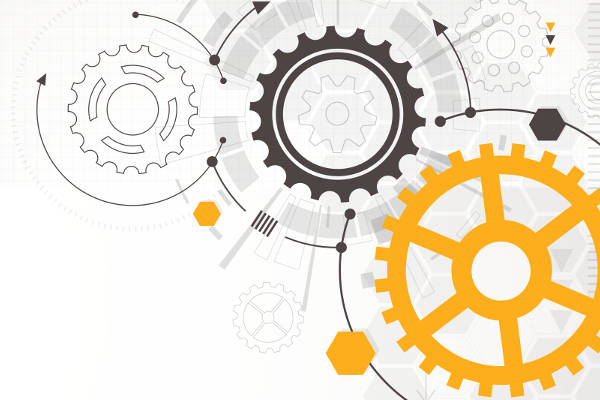 Admin-Scout 3.0 - functional right from the start!

Admin-Scout 3.0 - functional right from the start!

Admin-Scout 3.0 offers a completely revised design and up to 60% faster evaluations. 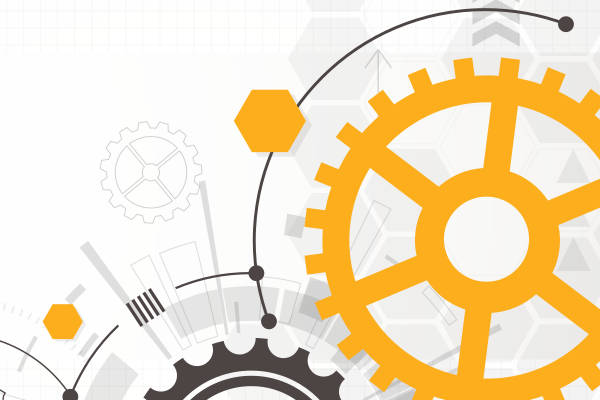 The entire user interface of the Admin-Scout is designed more uniformly and with better performance. The access to configuration and server administration is clearly structured. Optimized table structures and scaling of the display, lead to a considerably faster page layout.

The version 3.0 impresses above all with the new SQL Toolbox with many powerful functions in the Database Explorer and SQL Editor. As a result the Admin-Scout offers more interesting functionalities for development and tuning of Informix databases. 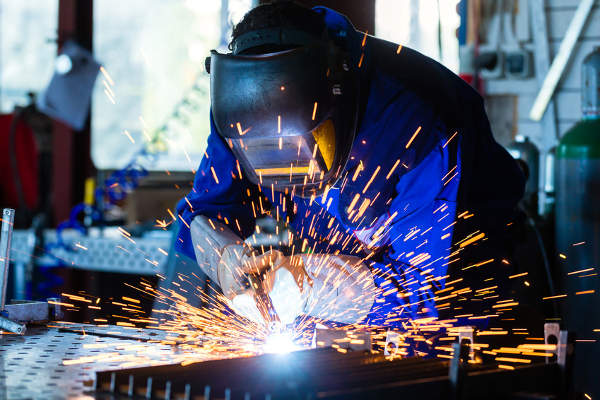 We asked the question, which areas of an Informix database system have to be administered manually and where is it possible to set up an automated administration? The goal is to achieve increasing automation and independent optimization of the system through an interaction of sensors and tasks.

Informix provides an SQL API and corresponding commands as a basis for setting up tasks. If you are an Informix administrator and are rarely concerned with setting up and managing tasks and sensors, you will find that this can quickly become a complex challenge. Therefore, in the new version of our Admin-Scout, we have intensively addressed the topic of a task scheduler and developed a new Admin-Scout module for the administration of tasks and sensors.

The new Admin-Scout 2.3 Scheduler module offers a centralized administration of all tasks and sensors

Already in the last versions many improvements were introduced for the security of the Admin Scout. It was very important for us that during a login no more passwords are transferred between Admin-Scout and the browser.

Version 2.3 continues our efforts to provide increased security against data spying between Informix Server and client or our Admin-Scout.

Overview of the new features:

Admin-Scout 1.4.4 - the new dashboard, an overview

This article describes the Admin-Scout Dashboard and its individual sections. 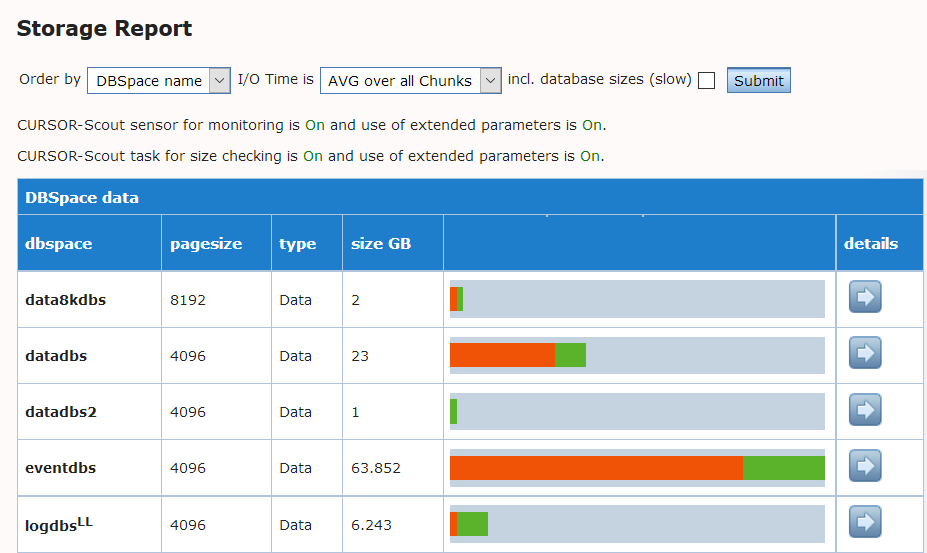 CURSOR Informix Support employees have more than twenty years of experience in supporting and administering Informix databases. We have been developing the Admin-Scout since mid-2015 and the first customer installations took place in 2016.

This was preceded by a set of tools (scripts) that we developed and used to support Informix installations in 24x7 support. In order to bundle our tools under a uniform interface, they were integrated into the Informix OpenAdmin Tool as "CURSOR Plug-Ins". The Informix OAT was a well-known platform through which we could make the CURSOR plug-ins available to Informix administrators in general.

In the meantime the Admin Scout has developed into a stand-alone appliance where nothing reminds of the Informix OAT.

A reworked user interface, significantly new functions - such as the Admin-Scout Dashboard - and new concepts for alerting and data security have been added. There is hardly an area that has not been revised by CURSOR Informix Support. This is especially visible in the replacement of Adobe Flash in the OAT interface or the introduction of an SQL editor with syntax highlighting.

With the release 2.2, from March 2019, the Admin-Scout will only be provided on the basis of the Dojo Framework with HTML5 and without Adobe-Flash.

In the Admin-Scout developer blog we present some new features as articles. A good overview of the enhancements can be found in the article Development and Release Steps, in which we also give a preview of the features of the next version

Do you have any suggestions or improvement requests regarding the Admin-Scout?